The Metroid Prime Trilogy game pack is one of the few Nintendo releases I am actually looking forward to this summer. Even though I have played all three (one and three to completion, the second made me nauseous) I want to replay the first two using the Wii controls such as they were in Prime three: Corruption.

REDMOND, Wash., May 22, 2009 - Metroid™ Prime 3: Corruption set a new standard for first-person motion controls in video games. Now it's bringing those controls to the rest of the celebrated series, allowing players to experience the entire Metroid Prime story arc with the peerless precision of the Wii Remote™. Nintendo announces Metroid Prime Trilogy, a new premium three-game collection for the Wii™ console that bundles all three landmark Metroid Prime games onto one disc and revamps the first two installments with intuitive Wii Remote controls, wide-screen presentation and other enhancements. Metroid Prime Trilogy will be available exclusively for Wii on Aug. 24 at a suggested retail price of $49.99.

Each game maintains its original storyline and settings, but now Metroid Prime and Metroid Prime 2: Echoes let players use their Wii Remote to aim with precision as heroine Samus Aran. Based on the breakthrough control system that debuted in Metroid Prime 3: Corruption, these new Wii controls bring an entirely new level of immersion and freedom to these milestone games. 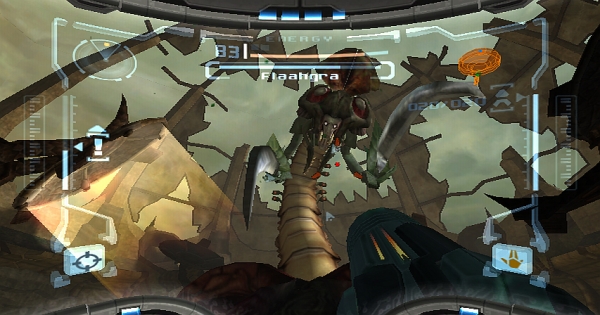 As much as I enjoyed the first Prime game on the Gamecube I have to say that the controls for Corruption simply blew me away. I still consider those controls to be the best among any FPC game I have played and to be far superior to dual analog stick controls. Better than keyboard-mouse controls? That is an argument I'm not prepared to get into.

Now you might be wondering if the $49.99 price tag is worth it, more so if you already have Corruption for the Wii. Let's look at it based on price.

Metroid Prime can be purchased for $5 used at most Gamestop stores. When I traded my copy in almost two years ago I only got $1 in credit. Echoes goes for anywhere between $10 and $20 used. Worst case it would cost you $25 to buy the two Gamecube Metroid games. With Corruption selling for about $30 used it will cost you a little bit more to buy them all used.

Now, that is just based on price. If we look at game play value then that $49.99 is extremly worth it even if you already have all three games. Why? Because for one thing you get to use the Wii controls and for another they have enhanced the earlier games for widescreen. 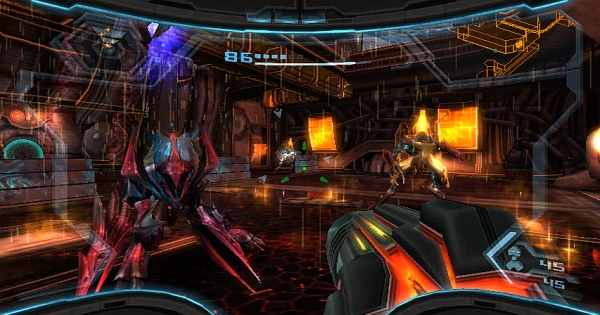