TOKYO--(BUSINESS WIRE)--SEGA® Corporation today announced a worldwide agreement with International Sports Multimedia (ISM), exclusive licensee of the International Olympic Committee (IOC), to once again become the sole approved video game publisher of the 2010 Olympic Winter Games in Vancouver, Canada. After an extremely successful series of video games from the Beijing 2008 Olympic Games, this exclusive license will allow SEGA to once more publish the only official interactive entertainment software titles of the world’s most famous sporting event.

Through this agreement, SEGA secures the sole rights to publish console, PC/Macintosh, handheld, arcade, and mobile games worldwide. Under this exclusive license, SEGA will publish a wide variety of games with winter sports and events including skiing, skating, and snowboard bearing the Vancouver 2010 Olympic Winter Games emblem.

“Working with SEGA has resulted in Olympic Entertainment Software achieving unparalleled success and we are delighted to support SEGA once again for the Vancouver 2010 Olympic Winter Games,” says Raymond Goldsmith, Chairman & CEO of ISM.

“SEGA is extremely excited to once again work with ISM on a series of multi-platform games celebrating the Olympic Games,” says Okitane Usui, Chief Operating Officer, SEGA Corporation. “The Vancouver 2010 Olympic Winter Games offers gamers a collection of exciting sports to master, as well as a stunning location for players to take advantage of. We aim to bring fans around the world an exhilarating experience whenever they play any Olympic title.” 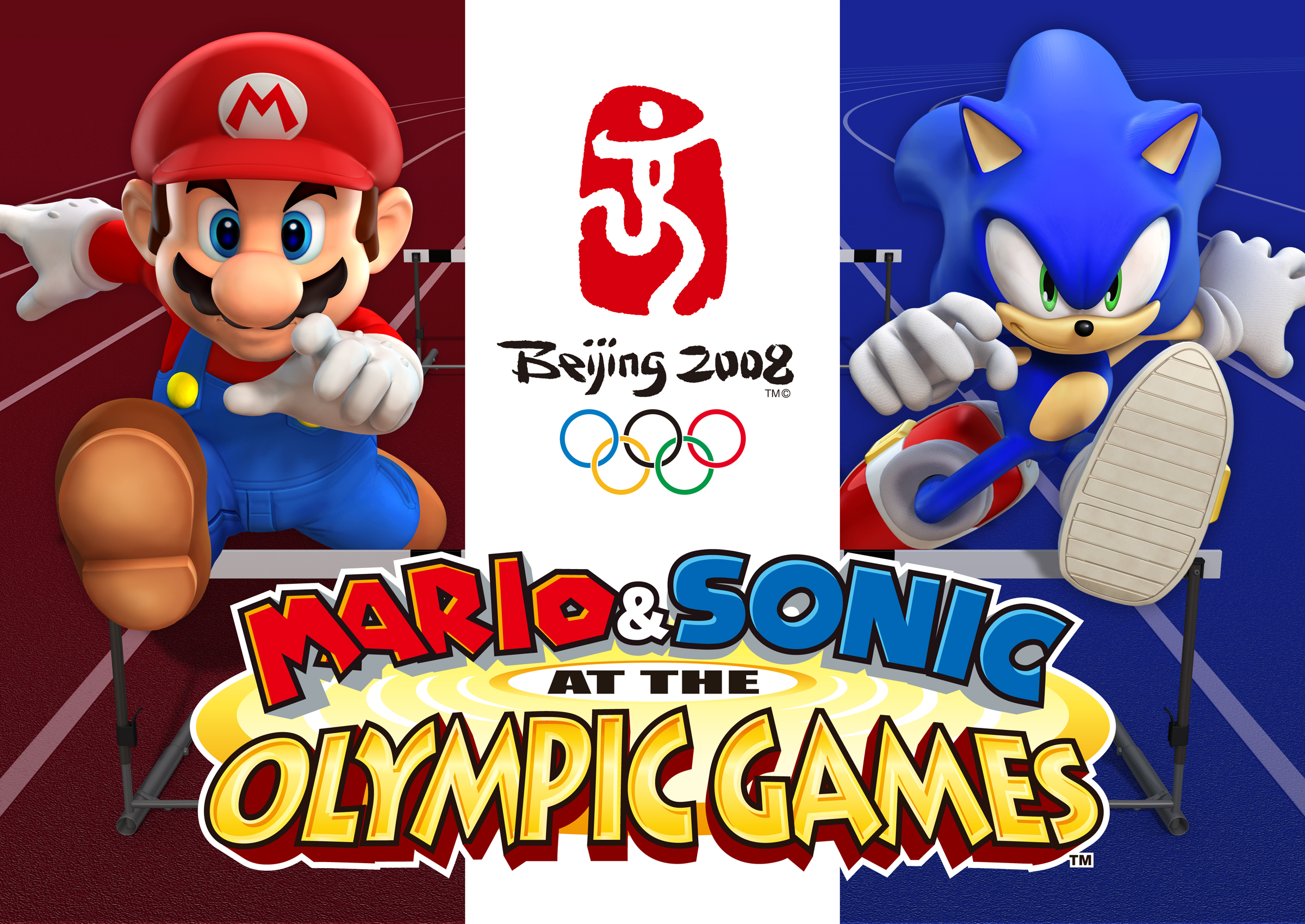 After the success of their 2008 Olympic video games it's no wonder that Sega managed to grab the license to do it again.