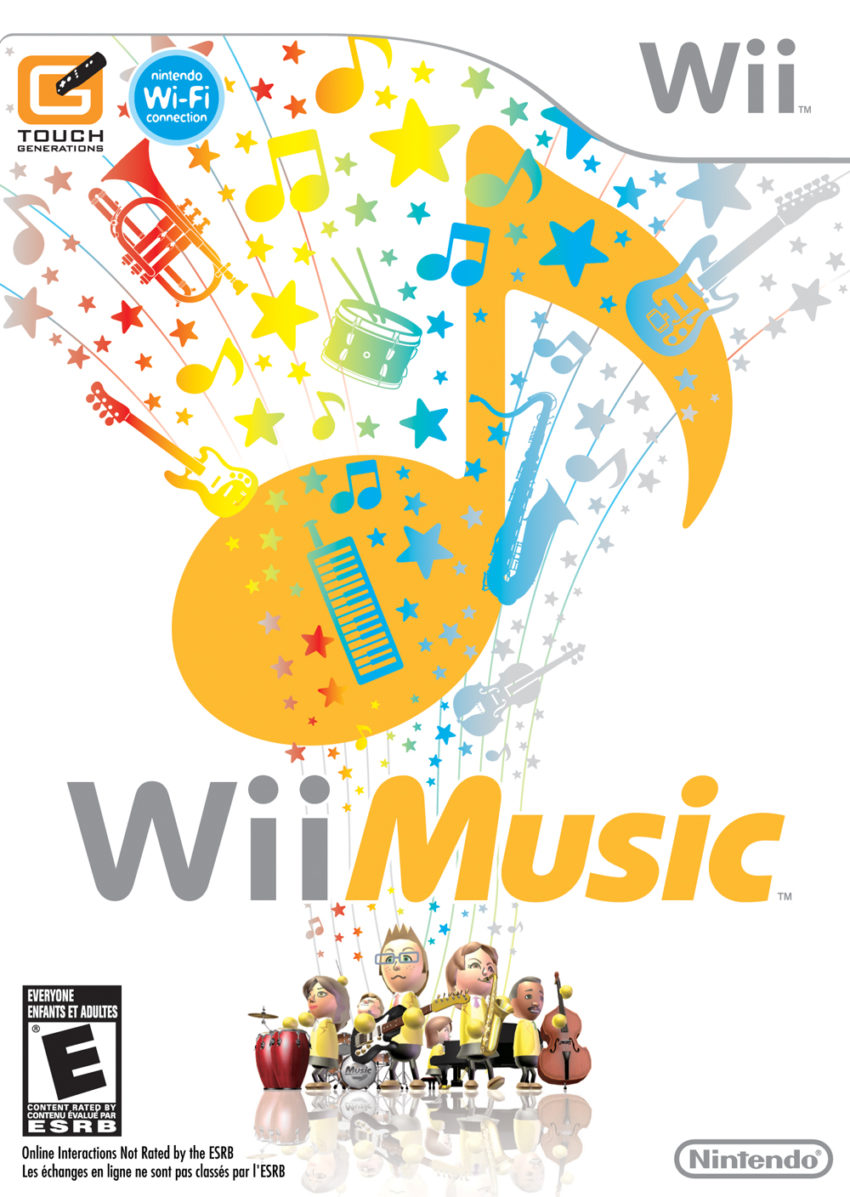 Create a musical masterpiece with up to four players. Anyone can play the huge selection of instruments in Wii Music with simple motions-like strumming and drumming.

Wii Music includes many other modes besides the main band jams, including several musical games and an enhanced video playback mode for recorded jams.

I've watched a video of the Miis performing music but I have yet to see any video of the players playing the game. I know this is not a Rock Band game but the inclusion of the Wii Balance Board as a controller option is very intriguing.

I will reserve judgement on this one until i have actually played it. 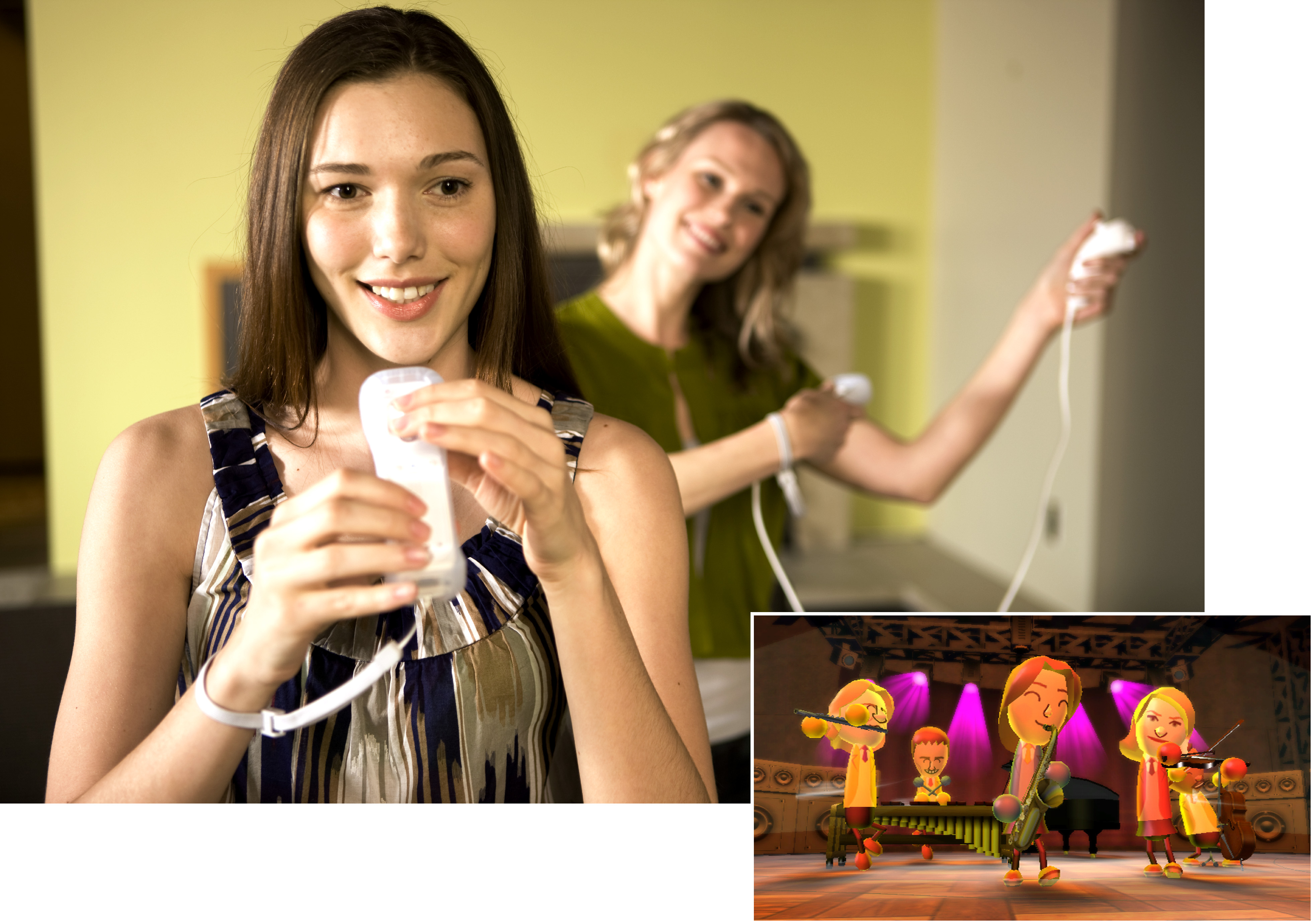 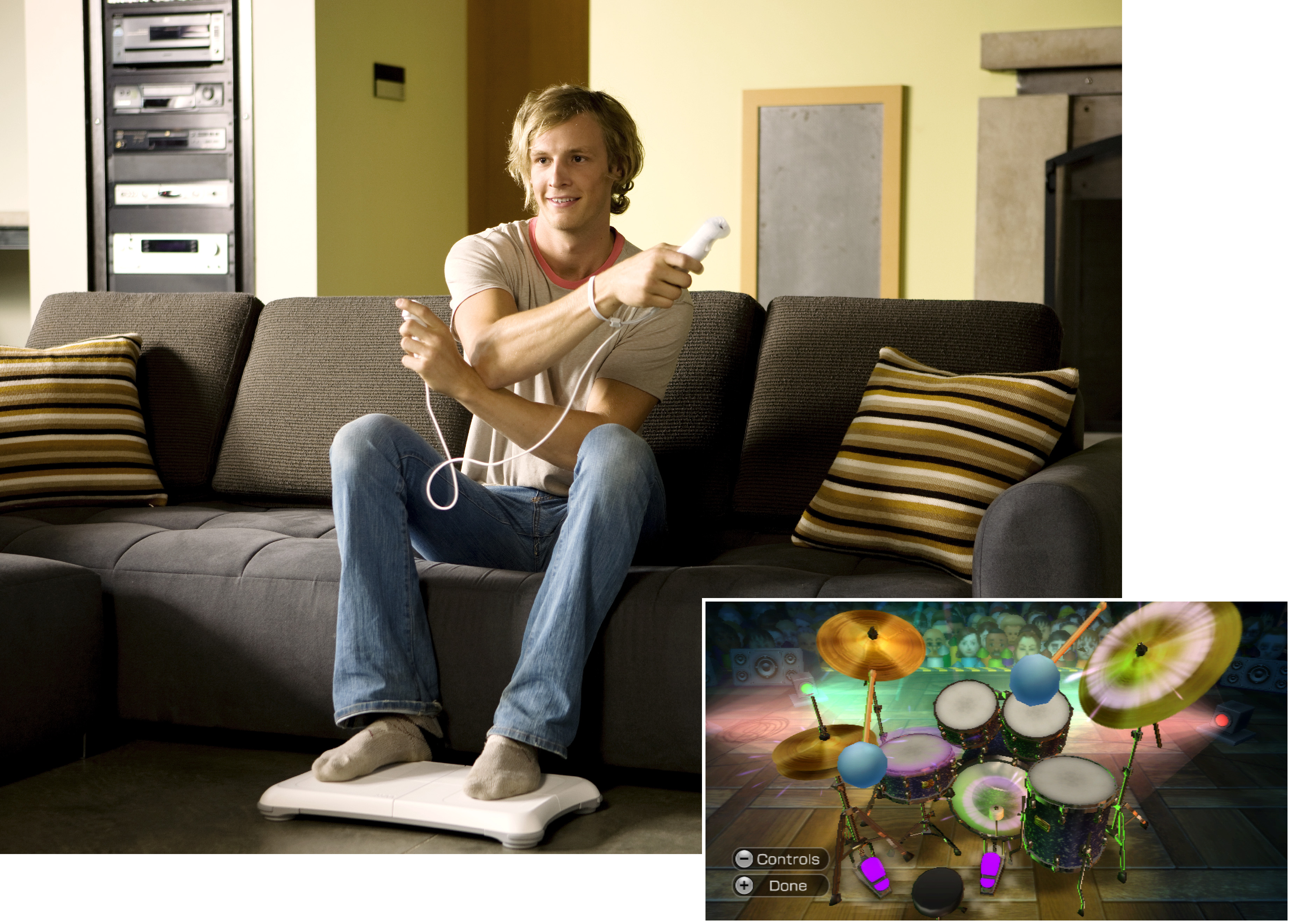 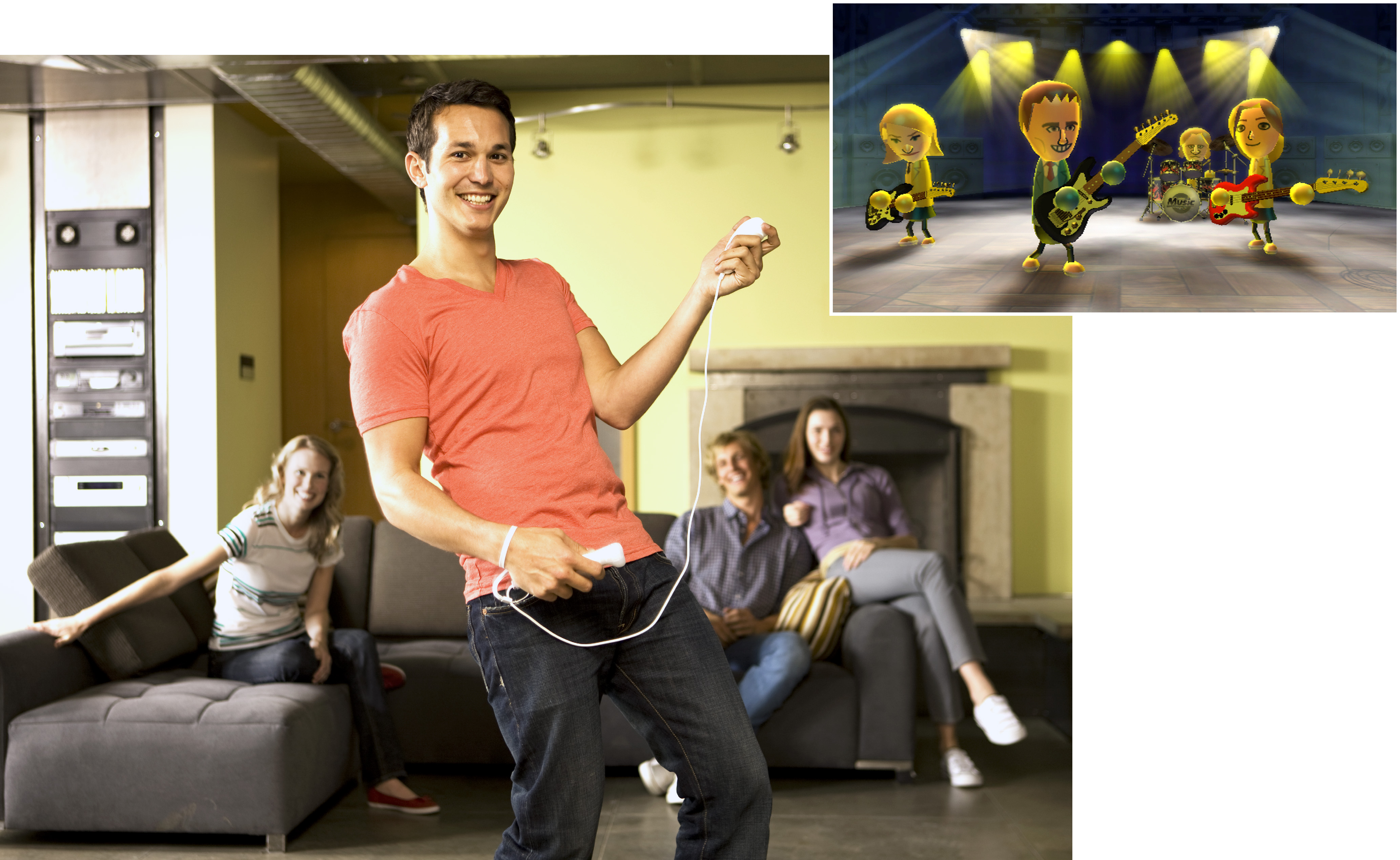 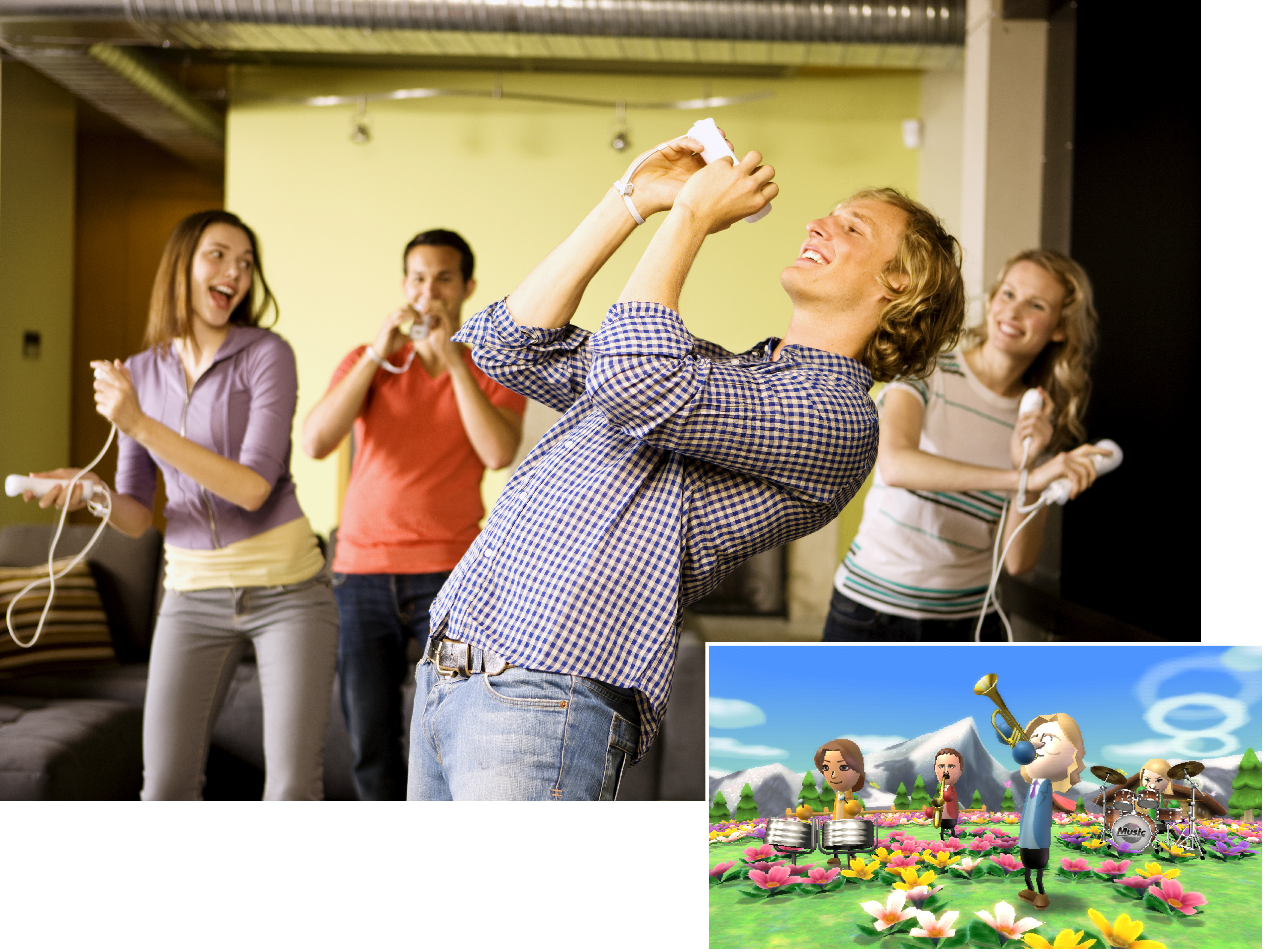 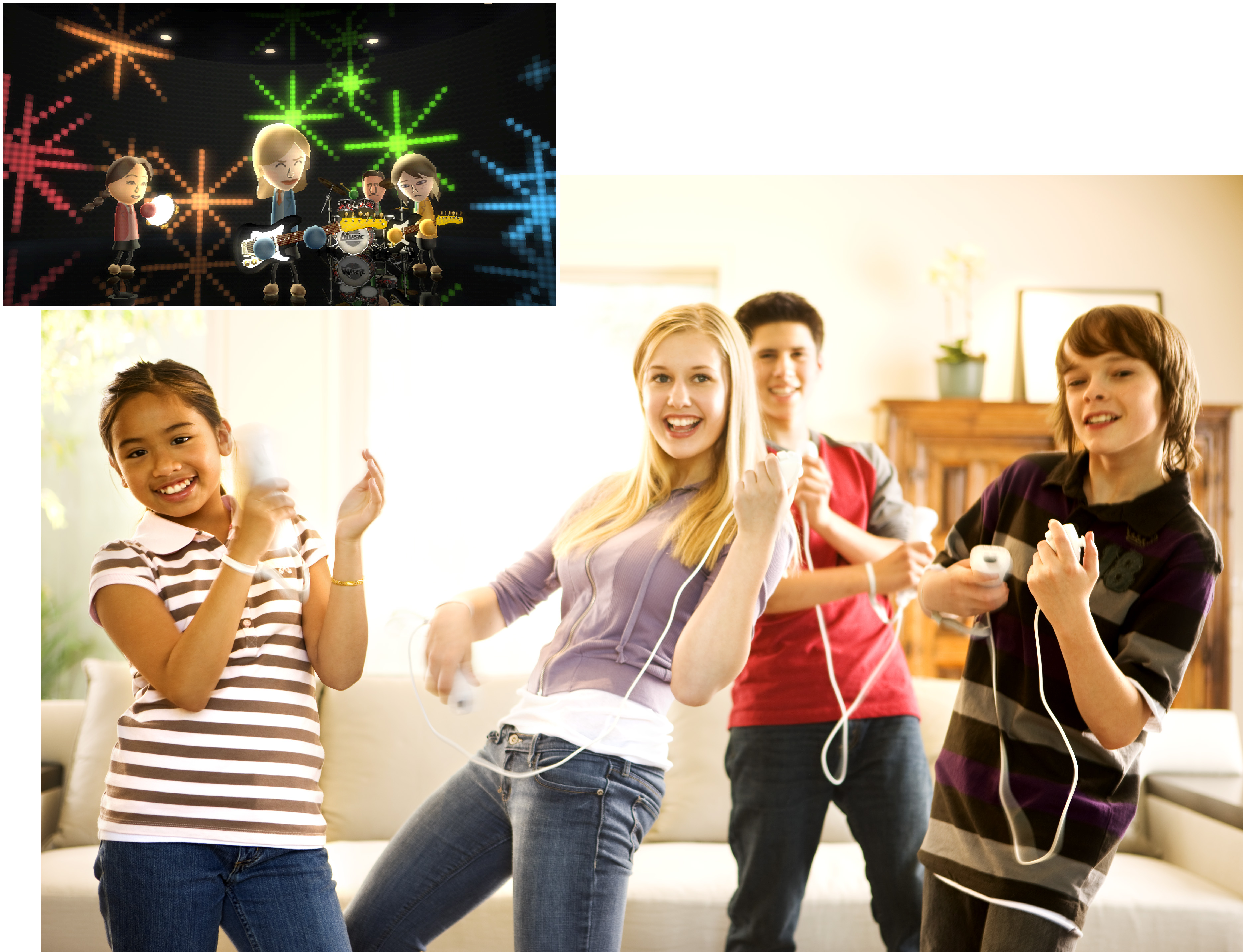 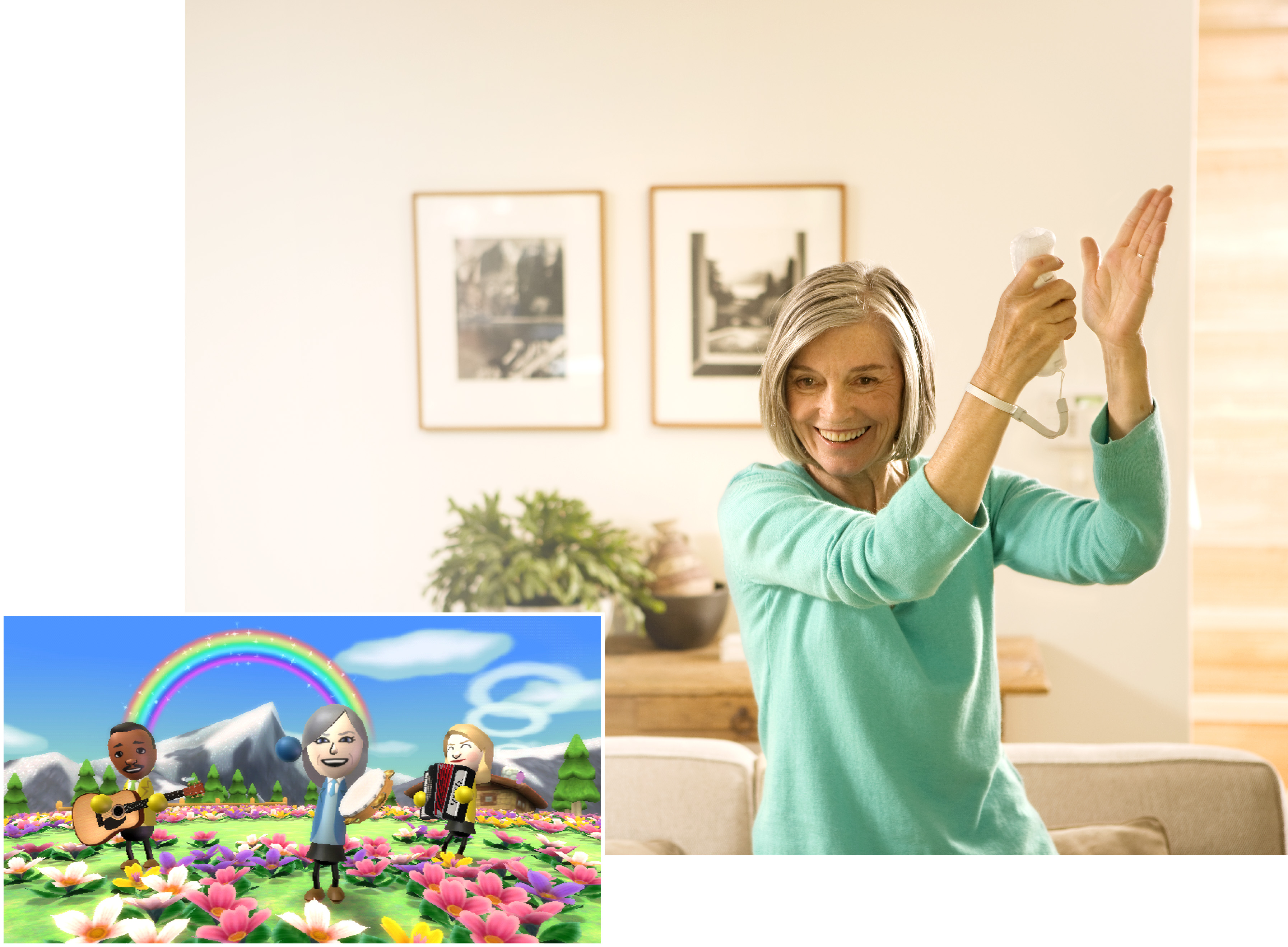