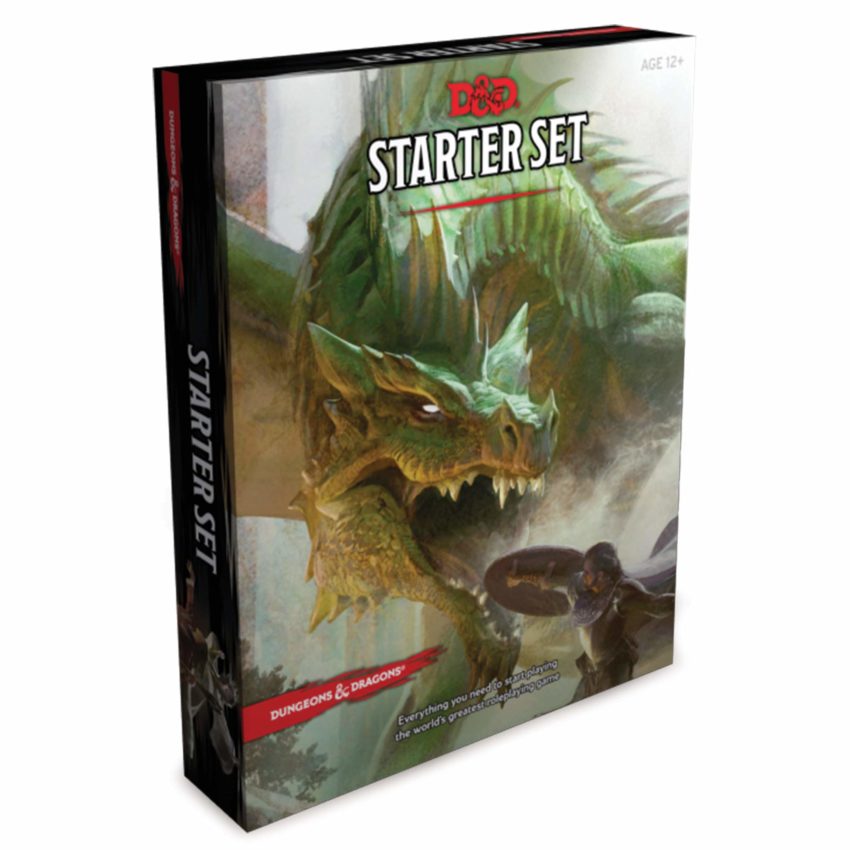 It's been a long time coming but the day finally happened, or would it be the night finally happened? Regardless of how you want to phrase it, I sat behind the DM screen last night.

For years life had simply gotten in the way of running an RPG. Not just events of my own life but also events of those whom I had previously gamed with. It is simply a part of getting older. Friends get married, have kids, move away for job opportunities, and some, unfortunately, pass on.

Recently I have been feeling the itch to run a game and after a few years of slowly introducing my kids to more and more complex game systems I figured the time was right. The biggest challenge for me was deciding which edition to run. A question that seems easy on the surface but has far reaching implications for the future.

My original thought was BECMI, or Basic/Expert/Companion/Master/Immortal rules. These are the rules I most remember starting with back around 1980. They were simple and they carried a certain level of nostalgia. However, would they truly be a good choice? Those rules can be downright lethal at low levels and the options for a modern game are quite limited.

In the end I opted for using the DnD Starter Set and it's included adventure: Lost Mine of Phandelver. While I considered having the family roll up their own characters it quickly became apparent to me that the best (fastest) option would be to allow them to pick from the five included pre-gens.

While I generally frown upon pre-gens I decided to go with them for an easier learning curve. That and the Starter Set does not include any character generation rules and the size of the hardback books can often scare a new player away. Not that they could have gone anywhere, captive audience that they are!

The party, consisting of my wife, son, and daughter, opted for a fighter, rogue, and wizard. I must admit I had some concerns about my youngest taking the role of wizard but, how hard can it be? I had picked up the spell card pack for Arcane a few years back so having easy access to those spell cards should smooth over any major problems, right?

Once we finally got everyone to the point where they were ready to play we dove right in. Players briefly introduced their characters to each other and then it happened... The game began!

When the players encountered the goblin ambush encounter I expected it to go fairly quickly, I could not be more wrong. I have only myself to blame for this. I was not clear enough earlier when I explained the core mechanics of the game.

DM: "You can do whatever you want."

My son quickly got into the spirit of the game, sending his rogue out into the woods to quickly take out one of the goblin archers. The other two hung out by the cart.

There was also a very humorous exchange between the party members by the cart and the rogue 'hiding' in the woods. It was funny because it took them a few minutes to grasp that by communicating with the rogue they were essentially yelling at each other across a distance of about 75 feet.

When they arrived in town and their contact paid them they felt pretty good. This slowly changed when their contact asked about their missing employer. This was when it truly clicked with my son. With a shocked look on his face he told the others that the goblins that attacked them had probably captured their employer. They began to plan a rescue.

I don't want to spoil any more than that at this time. What I do want to say is that I am back in the saddle. Dungeons and Dragons 5E will be the game. We will run through as much of the Lost Mine of Phandelver adventure as we can and then see where we go from there.