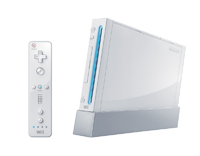 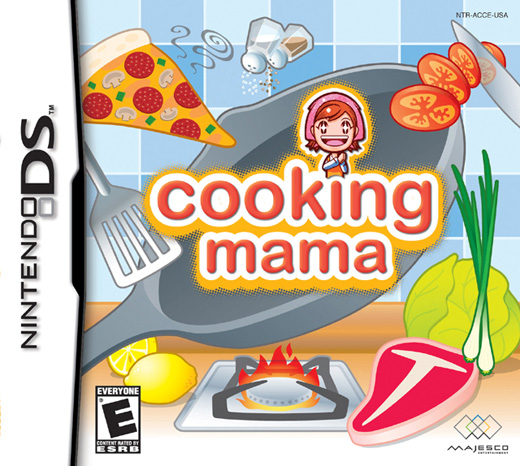 When Cooking Mama for Nintendo DS came out last year we bought it. I'll be honest and tell you right now that we bought the game because it was a new game for the Nintendo DS and it was on sale for less than $20! I was in the process of trading in some old Game Cube and Game Boy games to buy new games (let's not get into the trade-in debate here) and after getting a store credit in the $60 range we looked for new games. 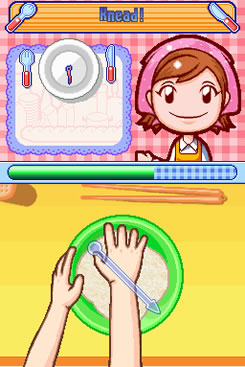 Due to the low price of Cooking Mama it ended up on our buy list and it's a good thing it did. Cooking Mama for DS is a very solid game.

Cooking Mama for the DS is a good game that puts the capabilities of the DS to good use. It is not your basic GBA port where they stick a stylus in to muck things up. Let me give you the quick breakdown on the game's game play features: 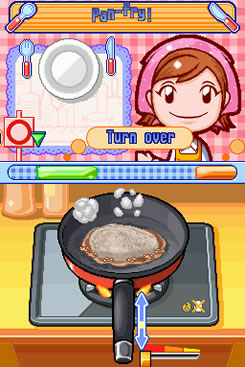 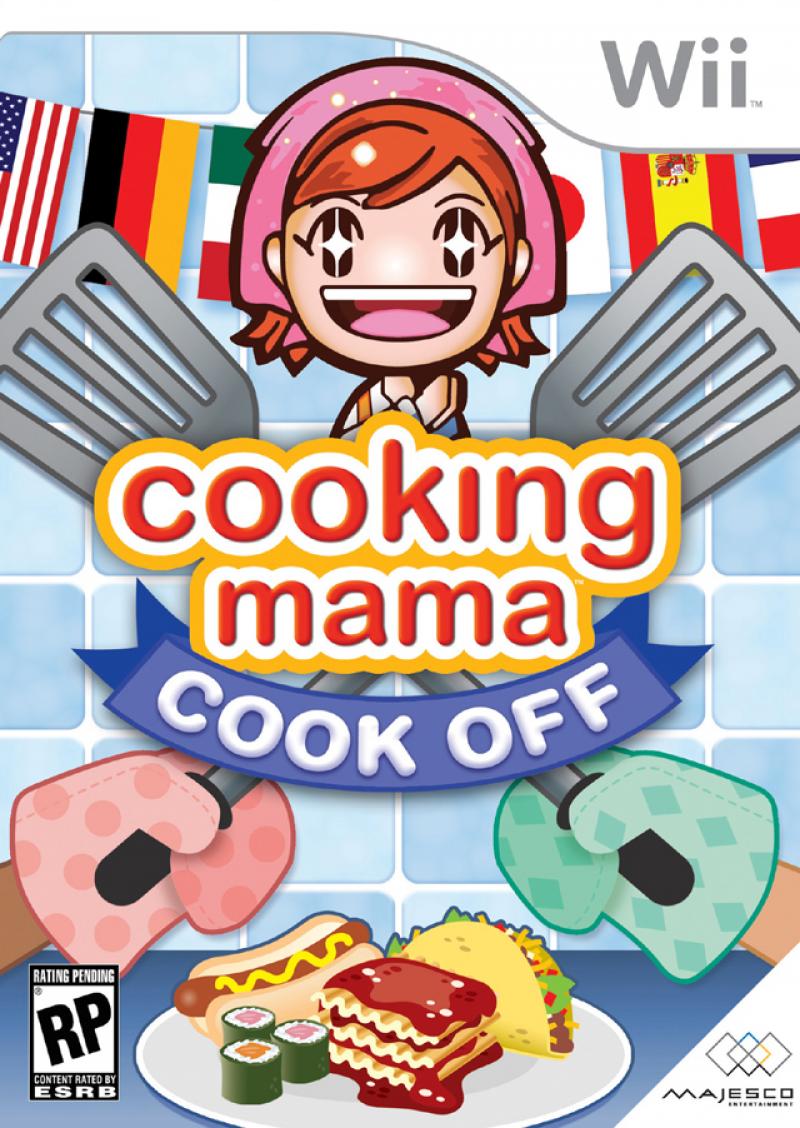 Cooking Mama for DS is an excellent game. You might be wondering how they could improve on this with the release of the Wii version.

Right away I was leery of purchasing the Cooking Mama game for the Wii. At $49.99 it is 150% more expensive than the Ds version. The DS version is very good so, what would make me want to move up to the Wii version at such a high price? 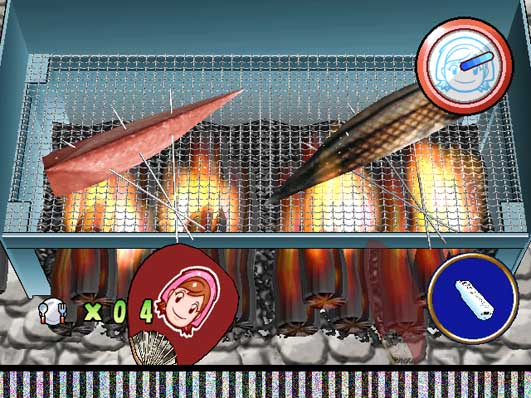 Both games are all about cooking and mini-games. Because each game involves following a recipe to completion each game is nothing more than a series of mini-games. For example:

The original DS game does not have multi-player support though it does have a demo mode other people can download from you. The Wii version allows for two player "Cook offs", hence the name of the game! You can also compete against the computer players.

When looking at these two titles I could not help wondering if the higher price tag on the Wii title is truly worth it... After giving it some thought I have to say no. The Wii game should be selling for $39.99 tops. If it were selling for $29.99 I think people would avoid it feeling it was somehow not a worthy Wii game. $39.99 says (to me) This is a good Wii game for your collection but even we realize it is not a Zelda or Mario type of game. 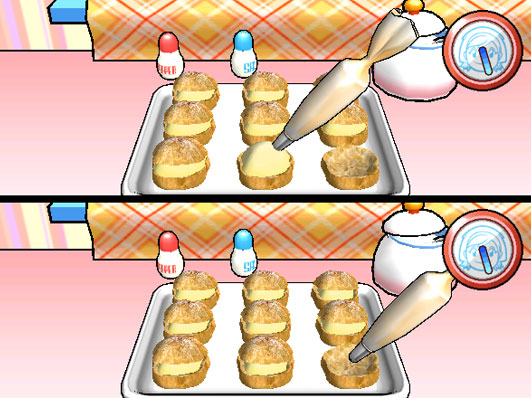 The two-player cook off mode in the Wii game is a lot of fun. It is fun in part because you are both working on the same recipe (top/bottom split screen) in real time. You can see how far along the other player is and you can see what tricks they are using to complete the mini game faster.

The computer players are interesting in the Wii game and they are of varying nationalities. After you compete against them they reward you with gifts for your kitchen. In one of the non-game modes you can look around your kitchen and see all of the interesting items you have accumulated.

Also, as in the original DS game, once you complete a recipe more recipes become available to you.

When it comes to controls I do prefer the DS version. Using the stylus for everything is simple and straightforward. There are no clumsy tricks to master. In the Wii game... Well, if you have played Wii Sports: Golf then you are aware of how unforgiving the motion sensors in the Wii Remote can be!

The Wii version does gain high marks for using a small circular window in the lower right of the screen to show you how to use the Wii Remote during the game. I have found this very helpful as some instructions are not exactly intuitive! Without the little demo screen in the corner it would have taken me longer to master some of the more simple tasks.

Aside from the inclusion of the multi-player game mode there is nothing really new in the Wii version of the game. However, if you are a fan of mini-games, cooking or quick two-player video games than the Wii version may just be worth your money. Do wait a month or two before you buy it, you may find stores knocking it down to $39.99! I was able to pick up my copy of Super Swing Golf for a mere $29.99 because one store was running a sale!