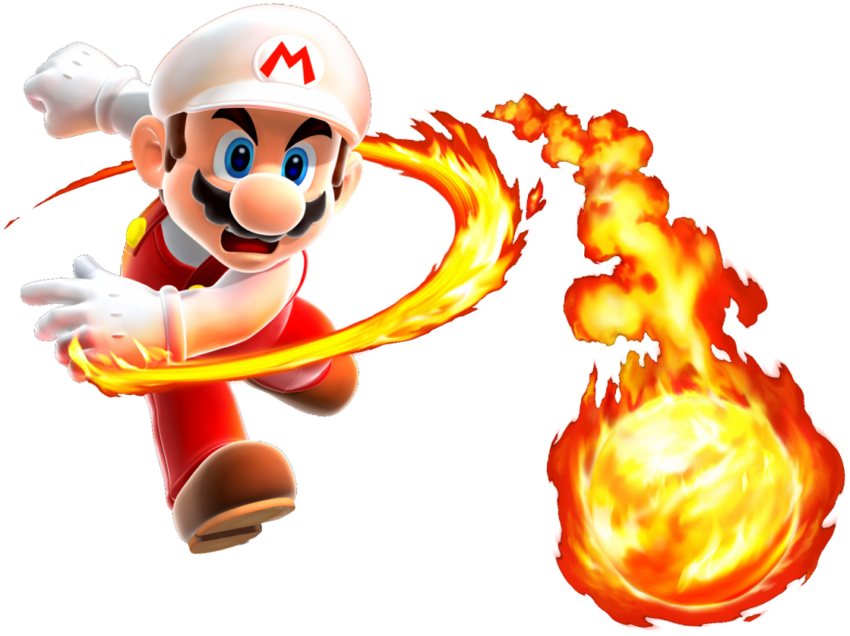 Now that I have returned to the realm of Dungeons and Dragons I find myself having to learn what has changed since I last played. For me, that means converting my mind from a mostly First Edition Advanced Dungeons and Dragons mindset to the newer Fifth Edition of the game.

Cantrips were first introduced via the First Edition book Unearthed Arcana. These spells were often situationally useful, but nowhere near as powerful as a First Level spell. In Fifth Edition the cantrip has become the dart and sling stone of the casting classes.

The cantrip I am looking at today is Fire Bolt. This evocation cantrip is available to Sorcerers and Wizards. It has a casting time of one action, a range of 120 feet, requires vocal and somatic components and has an instantaneous duration. Damage is a base of 1d10 and increases by 1d10 at levels 5, 11, and 17. The spell also has a chance to ignite flammable materials on impact. Aside from Eldritch Blast, which is only available to Warlocks, Fire Bolt is the main damage dealing ranged cantrip.

Way back in the day, Magic-Users (the only real mage class unless you count the rarely used Illusionist) had a very limited spell selection at first level. They also suffered with an extremely limited ability to cast those spells. While Clerics could memorize bonus spells if they had a high enough Wisdom score the only benefit Magic-Users received from a high Intelligence was access to higher level spells. As a result, Magic-Users would most often only memorize Sleep or Magic Missile at first level. It was a choice between an area effect spell, or a ranged spell that always hit its target.

When you compare the old staple of Magic Missile to Fire Bolt we find that while a Wizard will lose a little bit of versatility (up to three targets) and damage (3d4+3 vs 1d10), as well as requiring a to-hit roll it is clear that Magic Missile is a superior spell. On the surface you might think that Magic Missile still wins out, but the one thing that makes Fire Bolt a far better choice is the fact that as a cantrip, a Wizard can cast this spell every round!

A Fifth Edition Wizard doesn't even need to carry a melee or ranged weapon. Gone are the bandoliers full of daggers or darts that every budding Magic-User sported. Why bother wasting starting gold on weapons when you have ready access to an unlimited supply of Fire Bolts? You don't even need to eat a fire flower first!