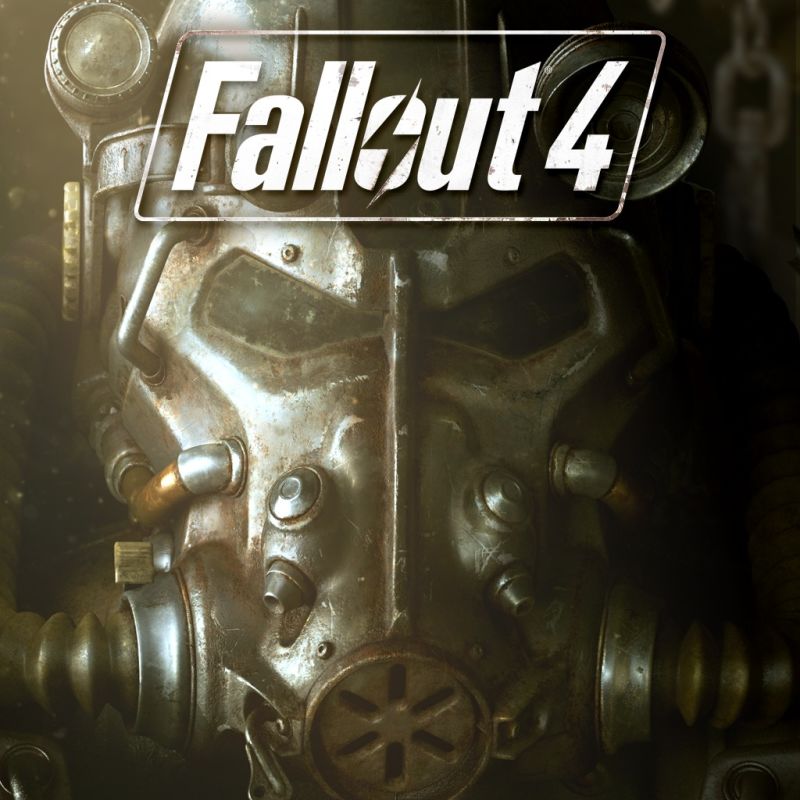 I recently upgraded my PC to a system capable of utilizing an RTX 2080 Super graphics card. It runs everything quite well and I am happy with the upgrade. Since I play Fallout 76 exclusively on my PS4 I decided to boot up Fallout 4 on this machine and do a fresh run.

Because I run a 144Hz monitor I knew that the dreaded terminal glitch would eventually rear its ugly head. It did, right away.

While trying to hack the terminal in the basement of the museum in Concord I was stuck in the entering the terminal animation. I have previously gotten around this by changing the refresh rate of my graphics card to 60Hz. Not this time! Instead I went in and changed a few settings to unlock the frame rate and some amazing things happened!

As you can see, while the terminal now works all of the NPCs are acting as if they are strung out on Jet! They even talk over themselves during conversations.

As amusing as this was, my fixes made the game unplayable. What this also shows is that Bethesda has some strange coding practices. The game should play at the same speed no matter what my GPU settings are.