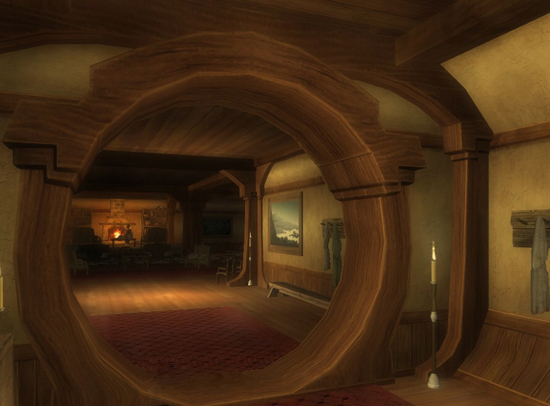 Turbine, Inc. and Midway Games Inc. have announced a massive, free "World Tour of Middle-earth" available to players throughout North America. Over one million players are planned to be invited into The Lord of the Rings Online: Shadows of Angmar, the most complete and authentic massively multiplayer online (MMO) world based upon the famous Books of J.R.R. Tolkien. The World Tour of Middle-earth is scheduled to begin on April 6th and continue until the anticipated launch of the game on April 24th.

source - Lord of the Rings online

I first heard about this game several months ago while cruising the web. After I discovered it I submitted it to Digg. I also informed the webmaster of the site that he was now on Digg and to expect a boat-load of traffic.

Just last night I received an email from Turbine telling me how the Digg submission did indeed send them a boat-load of traffic! They offered to thank me with an early copy of the game but, Steve's computers are far to old to run this software. Well that and the fact that if I did install this software I would probably be found dead within 24 hours because my wife would kill me!

If this sort of gaming appeals to you than I highly suggest you get your butt on over to the The Lord of the Rings Online™: Shadows of Angmar™ site and sign up!

When you do, tell them HMTKSteve sent you!