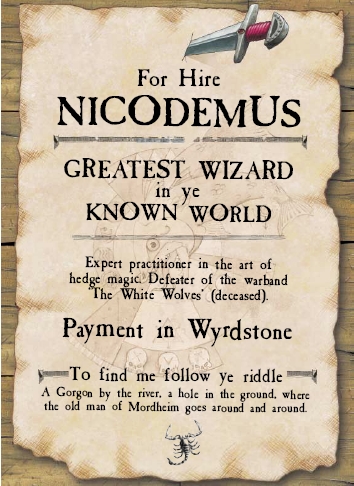 Several years ago, when my local gaming group was heavy into the Mordheim game, Games Workshop released a special character miniature: Nicodemus, the cursed pilgrim.

What made Nicodemus so cool was not just that he was a slightly larger character (he has a growth problem) but that he knows every spell in the Lesser Magic list. There is a Warlock you can hire but he only knows a couple of spells.

Nicodemus also causes fear in those that he confronts. When not casting spells he packs a serious punch with his Wizard Staff.

After the battle you have to pay him a piece of Wyrdstone or he will leave your band and never return. Never as in, "you cheat me I never work for you again." A single piece of Wrydstone is a small price to pay for the power this guy brings to your warband.

Though I never used this guy in my warband I did get the miniature and paint him up real nice. You can see the pics below and you can download a PDF of the Nicodemus Rules as well 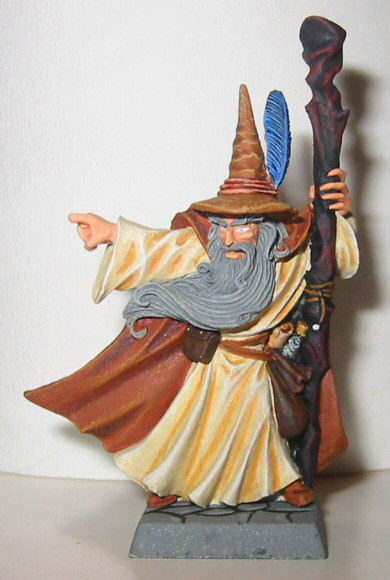 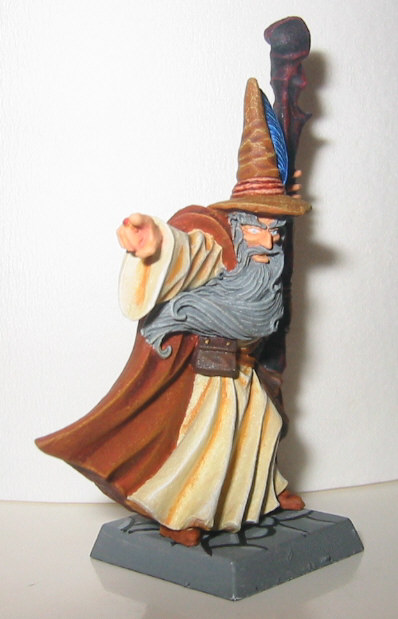 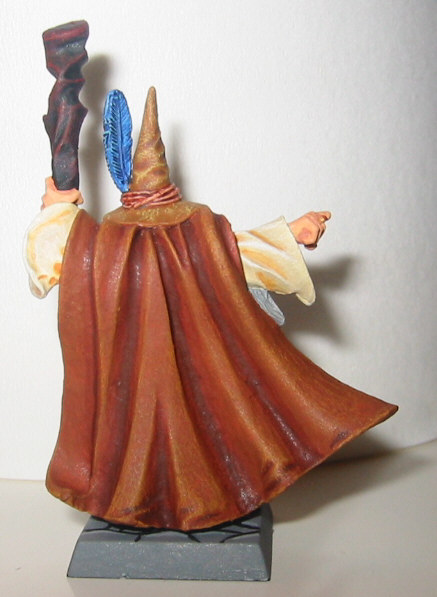 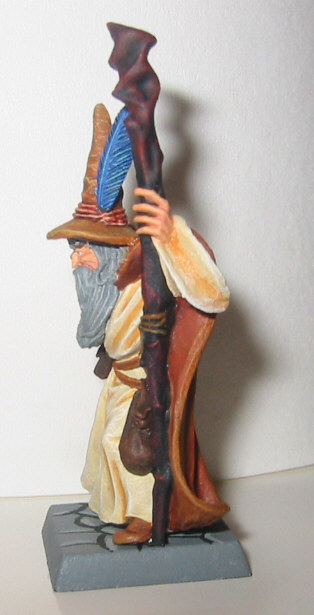