Just when you thought it was safe to go back to the beach Nintendo announces a new Wii Sports game.

Set for a spring 2009 release Wii Sports Resort is being marketed as the sequel to the amazing Wii Sports game that shipped with Wii consoles and helped make that console such a hit. Packed in with each copy is a Wii MotionPlus. No word on how to get these by themselves just yet.


Not a ton of details on this just yet but I expect that all those people who purchased a Wii just for Bowling are the target audience for this one. 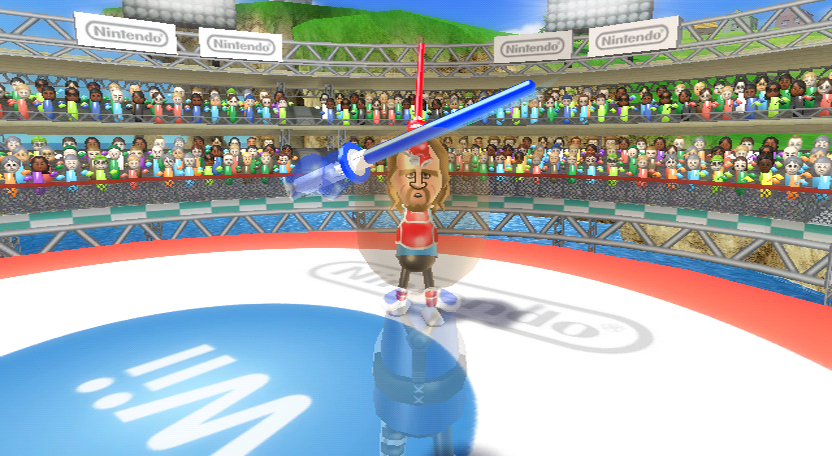 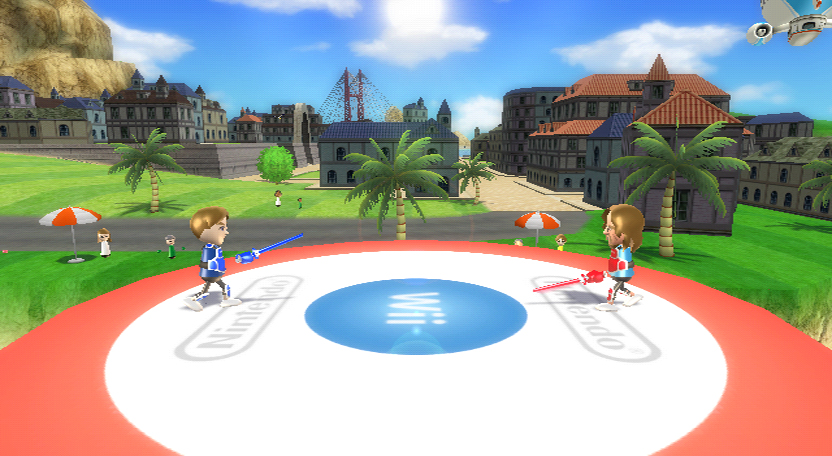 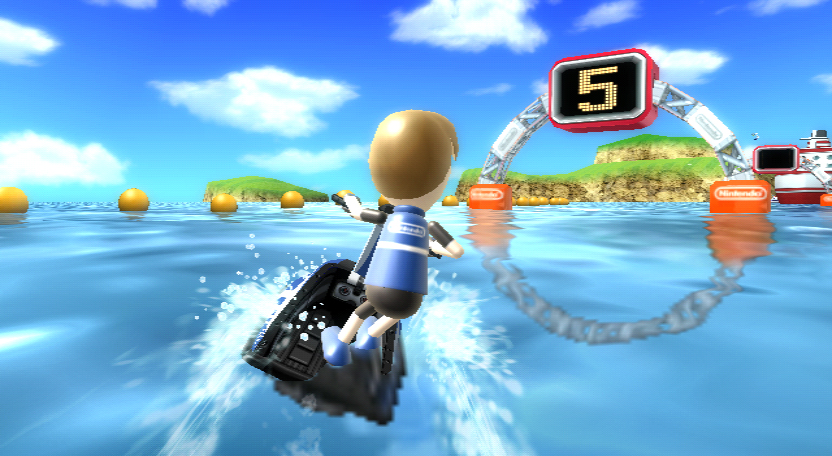 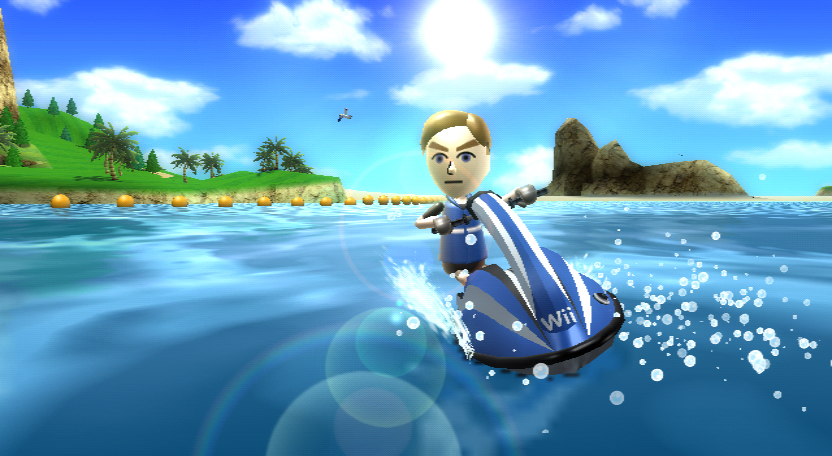 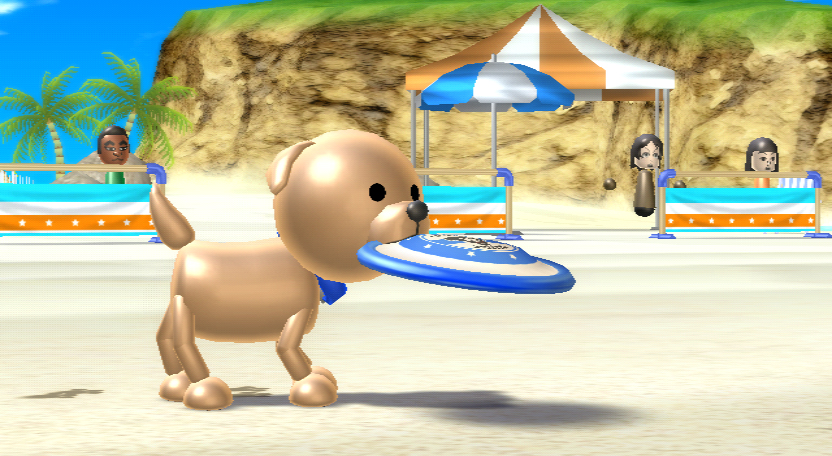 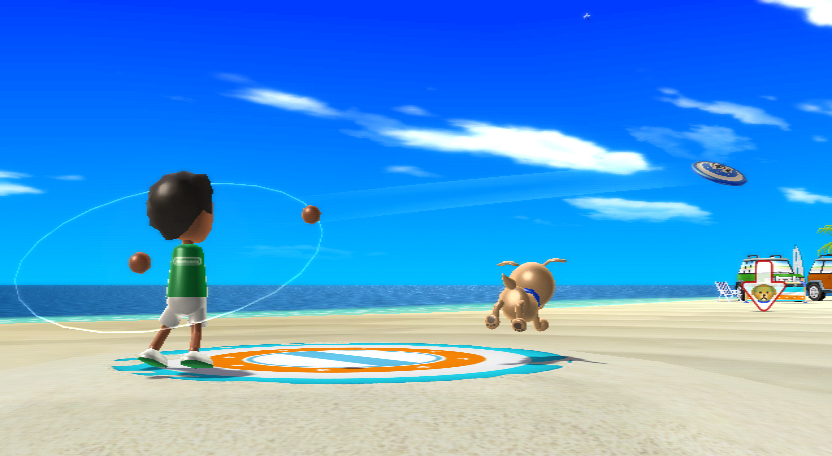 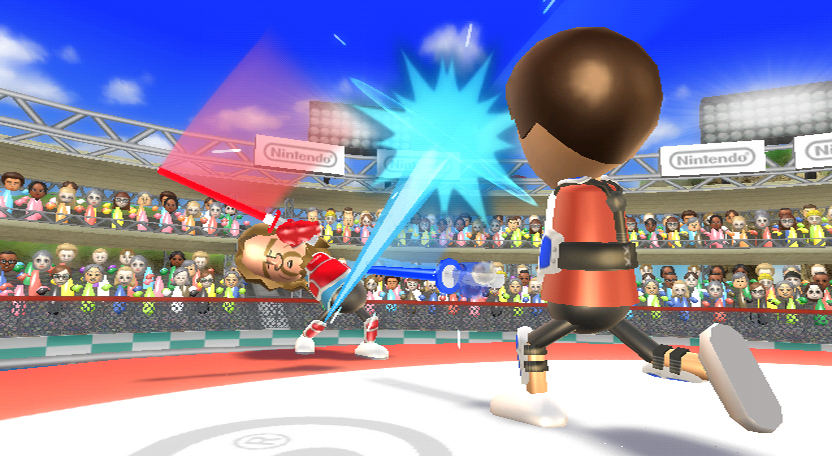 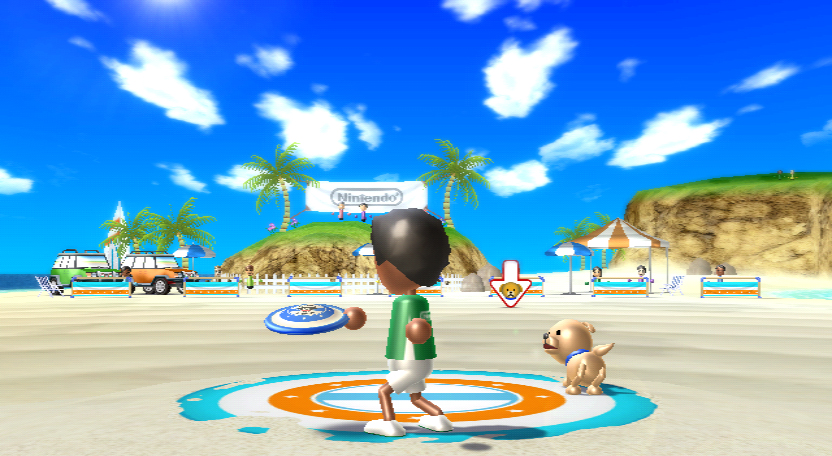 That dog looks just like the one that torments me during my Wii fit workouts!