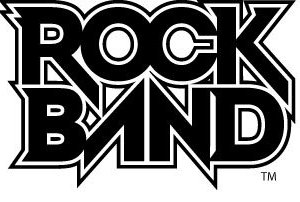 When Rock Band came out the hardest system to find it for was the Xbox360. PS3 copies were everywhere. The Wii? It was left out in the cold, until now.

On June 22, 2008 The Wii version of Rock Band will hit stores. Expect it to sell out just as quickly as Guitar Hero did back in December!

Before you get your hopes up about rocking against people all around the world I need to break the news to you. There is NO online play for the Wii version of Rock Band. There is some good news. Well sort of.

Shipping at the same time as the game will be the following:

Yeah, let's not all rush the store at once.