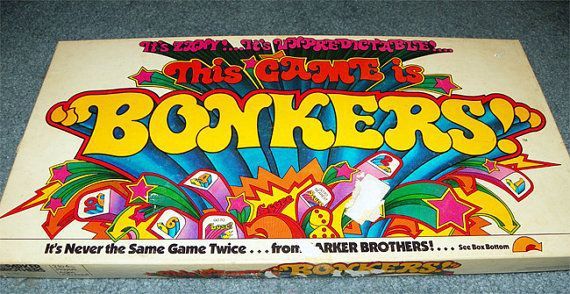 This weekend my family and I took a ride to visit a few local thrift stores. Most of the stores in my area are Goodwill stores with a few independent stores mixed in. While all of the stores are donation based as far as stocking their shelves go some are better than others when it comes to what you will find on their shelves.

The local Goodwill stores tend to be a good source of used clothing and not much else. You can occasionally find a cheap DVD or book but aside from clothing I never find much of interest to me in those stores.

The local church/charity based thrift stores are more likely to have electronics and books with a small chance of finding something interesting or rare. For example I once found an old cupcake decorating kit that was made from stamped sheet metal complete in the original box from the 1950's!

Sometimes I wonder if thrift stores have started hiring people that know a thing or two about eBay and that that may be why you only rarely find anything rare in these stores anymore. Which is why I was so shocked when we stumbled upon...

Savers. This store is affiliated with the Big Brothers/Sisters charity and let me tell you something, I was shocked at what I found.

I found a complete copy of the 1978 Parker Brothers game Bonkers! Not only was it complete but it was in great shape for only $3.99!

Naturally I had to make the purchase. I have not played this game in years and I was curious to see how it would hold up with modern kids. I was not to be disappointed.

After one minor snafu (a misreading of the rules had us dropping multiple track cards during the same turn) we were on our way to going Bonkers!

My wife took an early lead while our daughter went an entire trip around the board without scoring a single point. Then, something happened. With the board becoming more and more covered with track cards multiple entrapment spots began to appear. Lose cards were played. Our daughter, who had been dead last, suddenly shot up into first place out of nowhere!

Over the last few turns it was fairly even until my wife managed to secure a position on the track where multiple track cards sent her back to start to score points. At that point it was all over but the crying.

In the end the kids had a blast playing and wanted to play again. That is all I needed to know that it was money well spent. I know a lot of modern board gamers like to thumb their noses at the "Ameri-trash" games of the past but we had fun. If you manage to find a copy, pick one up.