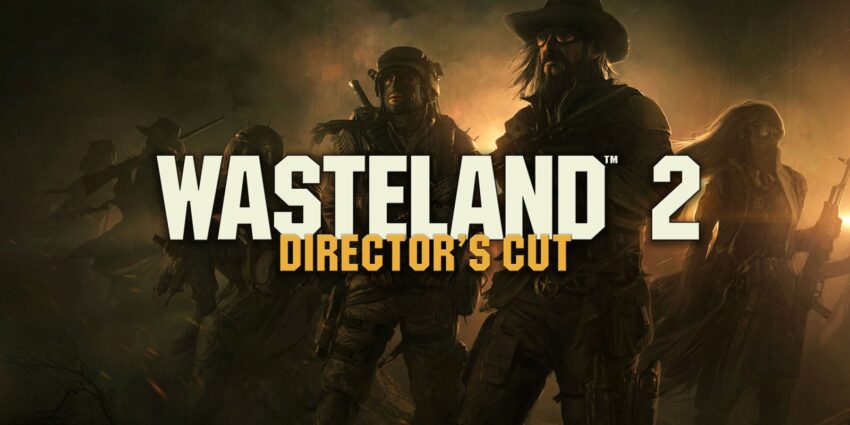 Let me start by stating that I was a backer a decade ago when Wasteland 2 was on Kickstarter. I backed it hard and went in for a version that came in an ammo can with a bunch of goodies. However, when it finally arrived it was quickly overshadowed by a little game known as Destiny.

I recall playing a little bit of the original version. I completed the Ag Center quest but didn't make it much further than that before losing half of my rangers in a fight. Realizing that my team building skills sucked hard (and Destiny was fun, Loot Cave!!!!) I stopped playing.

Years later I picked up the PS4 copy on sale but again, never got around to playing it. After my recent Fallout 4 'burning out' I decided to dust off this older game and play it. I am avoiding spoilers as best as I can so my squad is certainly not top tier. There is not a lot of min-maxing going on because I don't know the game's meta (yet).

I do have to say that I am having a lot of fun playing this. I am laughing at the humor and the post-apocalypse pop culture call outs. I found the last of the Interceptors in the Rail Nomads camp!

This game is also allowing me the chance to learn how to use Vegas Pro 19. My game videos are beginning to look a bit more polished and that can only help me in the long run.

I have a few more old school RPG games waiting in the wings for when I complete Wasteland 2. Stay tuned!