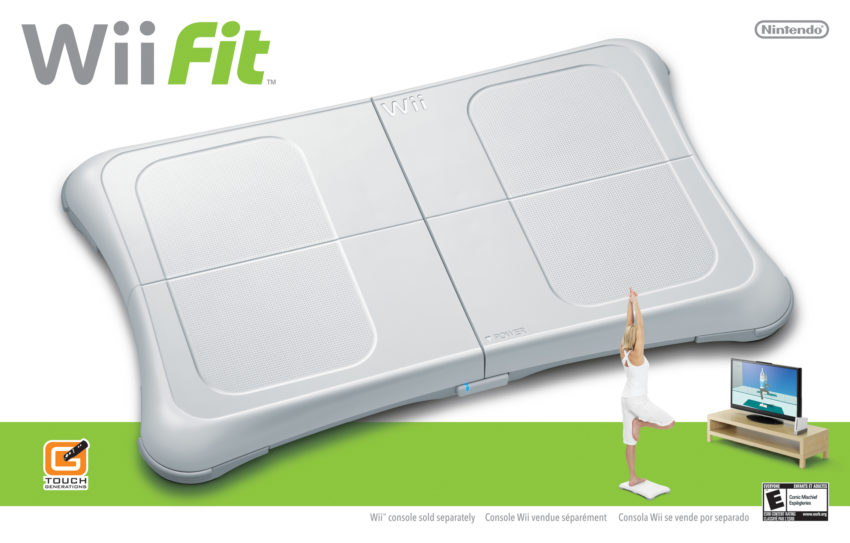 I had begun hearing reports that Amazon was out of their pre-order supply of Wii Fit and was no longer offering them for sale. The "game" does not even come out until May 19, 2008 yet they are sold out. Worried that other places might sell out and deny me my ability to acquire this title on launch day I went around to a few area stores hoping to put some money down on a pre-order.

My first stop was the biggest video game chain I know; Gamstop. I walked in the door, eager to throw a few dollars down to secure myself a copy only to find out that Gamestop had run out of their pre-order supllies the previous day. Yes, GAMESTOP is out of Wii fits!

I next walked over to the Wal-Mart store in the same shopping center. I was told that they do not do pre-orders (they also do not get games until a few days after launch) but there was something going on with Wii Fit due to a misprint in a Mother's Day flyer.

Turns out Wal-Mart allows you to pre-buy it online and you will receive on May 21 (or some time after). Some time after? What kind of date is that? Does that mean I pay and might get the software in a few days to a few weeks or more?

The local Best Buy and Circuit City stores are too far away for me to make it to until after work. I'll have to look into them later.