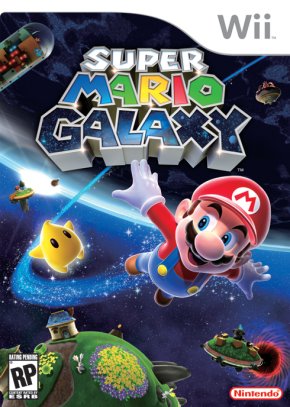 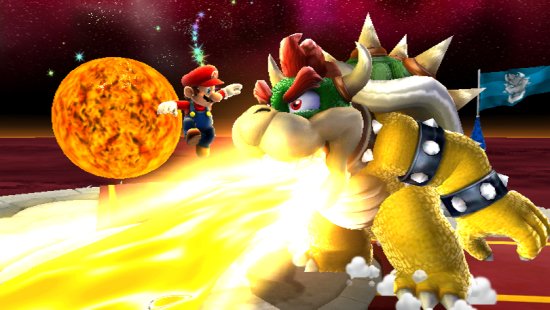 Now through Nov. 11, stop by a participating retailer and place a deposit to reserve your copy of the magnificent Super Mario Galaxy for Wii. Your cosmic bounty will be great: When you return to retrieve your game on its Nov. 12 launch, you will claim a limited-edition shimmering silvery Mario coin, an eternal testament to your foresight.