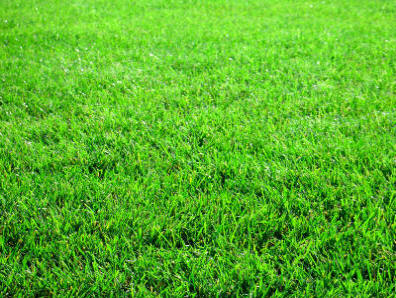 I’ve heard of some cranky older folks and the old, “get off my lawn,” line has been overused in some circles but, to actually shoot someone for walking on your lawn?

In less than 4 hours the jury returned a guilty verdict. Though the man was tried on a charge of aggravated murder the jury convicted him on the lesser count of murder because they could not come to an agreement as to wether the murder was planned or not.

The defense did not dispute the fact of the murder. Instead they focused on the harrasment Mr. Martin has suffered at the hands of these teens who routinely ignored his pleas to, “stay off my lawn!“

Mr. Martin then called 911 and told the dispatcher, “I just killed a kid.”

Let that be a warning to all of you youngsters out there. If an old man tells you to get off his lawn, get off of it! you don’t know if he’s packing a shotgun or not so why take the risk?