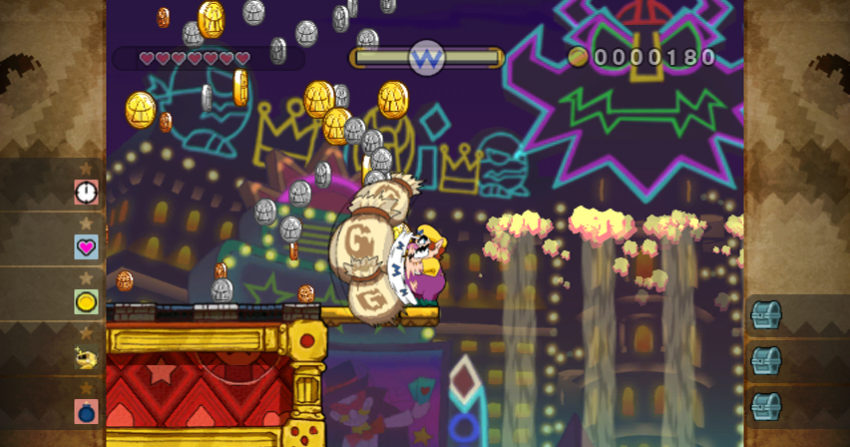 Wario Land: Shake It! stars Wario, the smelly, bad-mannered alter ego of Mario. With the Wii Remote controller turned sideways like an old-school controller, veterans and newcomers alike can run, jump and smash their way through hectic side-scrolling stages. Players shake the Wii Remote to help Wario take down his enemies, empty bags of treasure or cause earthquakes. Best of all, there are numerous stages each offering multiple missions to keep players coming back again and again to unlock everything, collect more coins or just improve their best times. 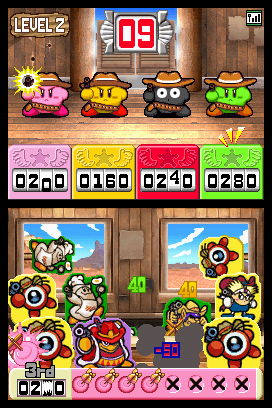 Kirby Super Star Ultra re-imagines one of the most beloved Kirby games of all time. Kirby Super Star Ultra features new graphics and fully rendered animated cut scenes. With so many adventures waiting to be unlocked, there will never be a dull moment as Kirby runs, floats, copies enemies and uses Helpers to fight King Dedede and Meta Knight. New modes like Revenge of the King and Meta Knight Ultra await, along with classics like The Great Cave Offensive and Milky Way Wishes. On top of the main modes, there are also three new touch-screen-controlled mini-games that can be played with up to three friends via DS Download Play. Not only that, but players can go on Kirby adventures with a friend via local wireless as well.

Mystery Case Files: MillionHeir uses the unique Nintendo DS interface to expand upon the seek-and-solve game play of the popular series from Big Fish Games. Players seek out cleverly hidden items in a multitude of painted scenes. Players progress through an interactive detective story investigating a cast of characters and uncovering new evidence to find the rightful heir to a million-dollar fortune. This new portable installment is available only for Nintendo DS. With interactive logic puzzles that use both the touch-screen interface and built-in microphone and include the first ever multiplayer mode for a Mystery Case Files game, Mystery Case Files: MillionHeir presents a new generation of seek-and-solve games for casual gamers and franchise fans. 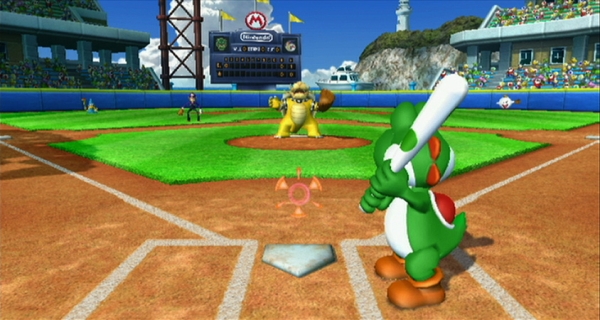 Mario Super Sluggers stars the ever-lovable Mario and his crew of friends. It builds on the social-gaming fun and movements people learned in Wii Sports and turns them into a full-fledged baseball game that can be played by every member of the household. Players make a throwing motion with the Wii Remote controller to pitch the baseball and make a swinging motion to swing at the pitch. The game boasts more than 30 playable Nintendo characters and all the madness of a Mario sports game. Just like Mario Kart Wii, it bridges the gap between experienced players and those new to the Wii console, with fun challenges and beautiful graphics.